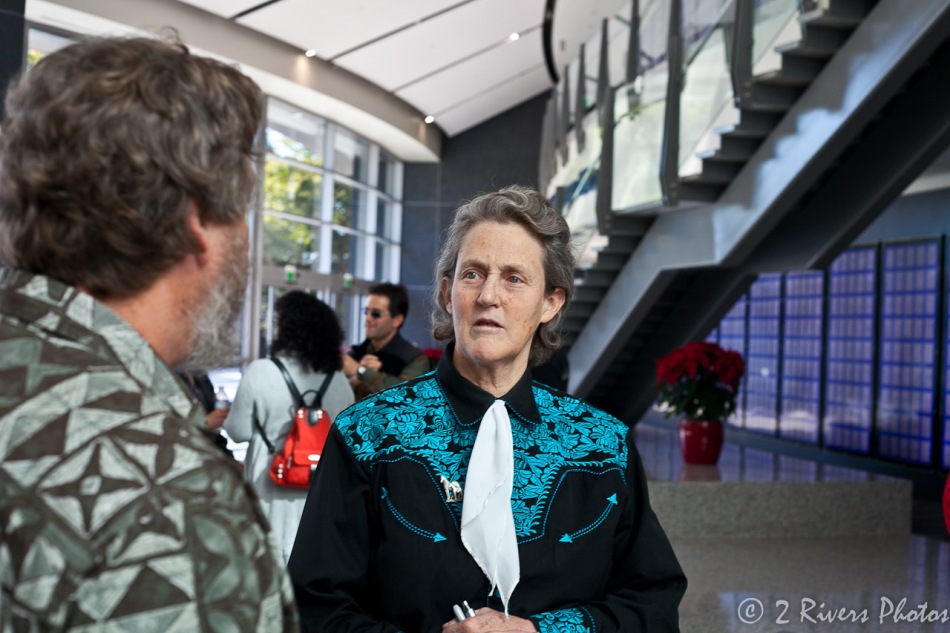 On Tuesday, my company invited Temple Grandin to give a speech by the title of “Different Kinds of Minds”. Every couple of months we invite someone to talk about a topic that employees might find interesting. This by far was my favorite presentation, but then again, I don’t go often. 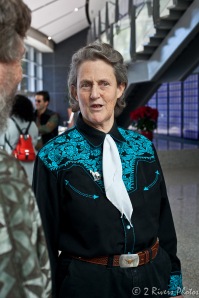 For those of you that don’t know who Temple is, she was made famous back in 2009 with the self titled HBO movie “Temple Grandin” which chronicles her life and her rise to fame in the meat packing & cattle industry. If you haven’t seen this movie I highly recommend it, Claire Dane does such an amazing acting job; having never met Temple in person and after seeing her mannerism now all I have to say she should’ve won an oscar for that role. Just looked it up and she won an Emmy for that… Emmy, Oscar whats the difference 🙂 I mean Temple herself recommended watching the movie and how often do you get the real person to endorse a movie about them!

I snapped these candids of her talking to some of my colleagues after the seminar. 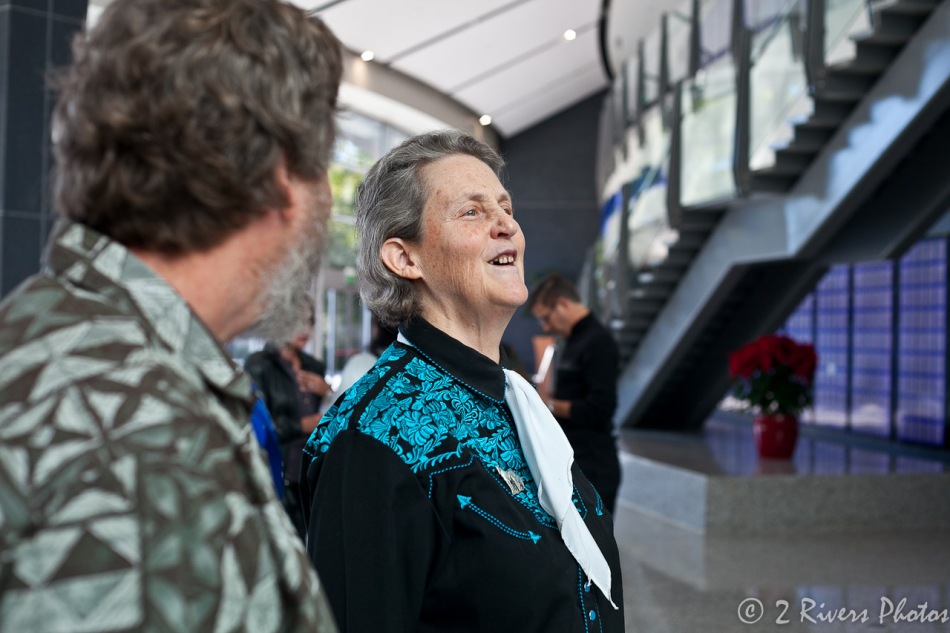 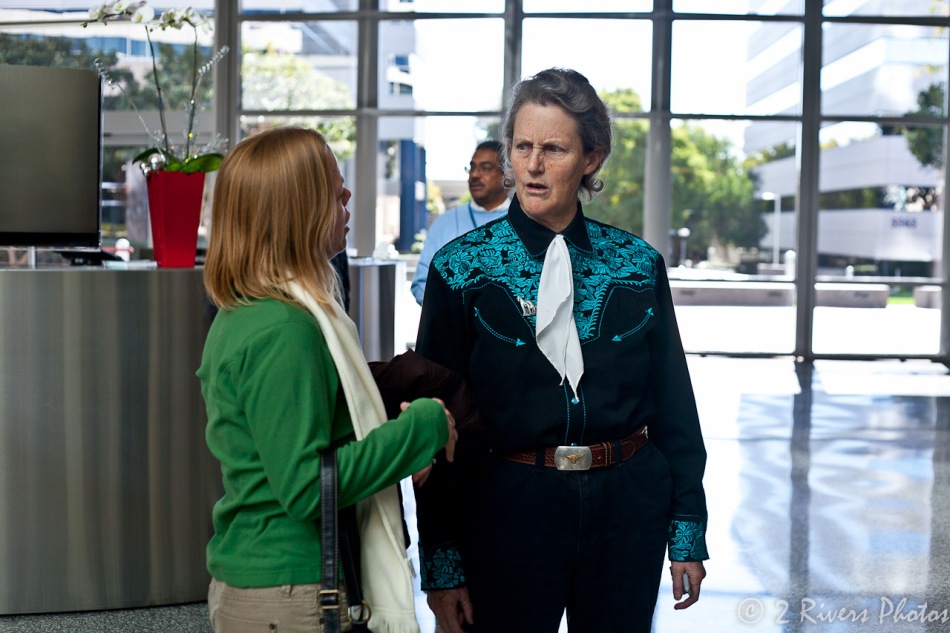 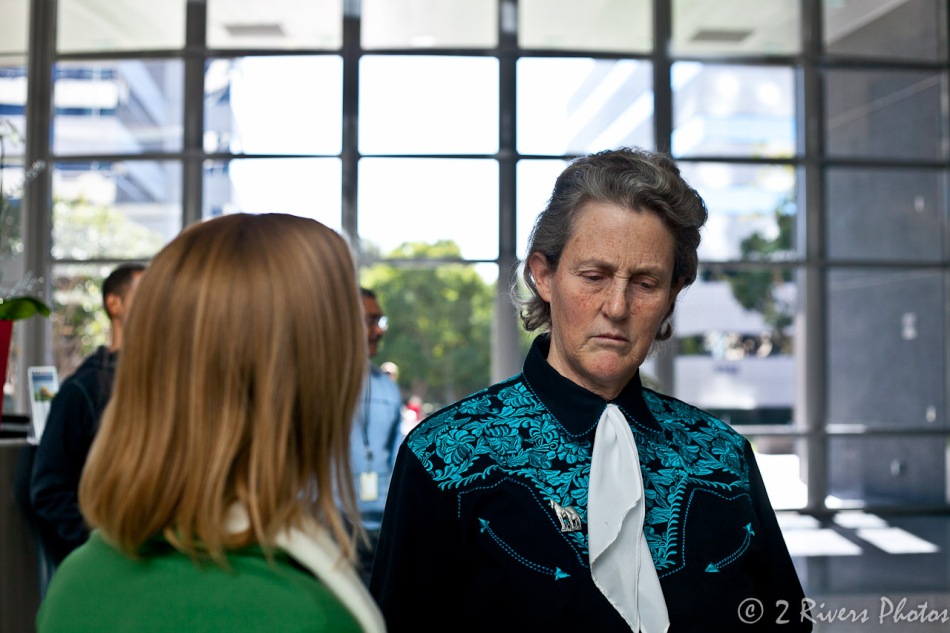 This entry was posted on December 8, 2011 by Bashar A.. It was filed under People and was tagged with Photography, Temple Grandin.