The sun has set a very clear path down the ocean on where its going to set from that day and I tried to get it right down the middle of the stairs as if its inviting you chase it down the ocean 🙂 Have a great hump day.

The lifeguard tower over children’s pool at La Jolla Cove around sunset. Considering how this the highest point overlooking the ocean and its on top of a rocky area, this is probably the central tower for La Jolla as the ocean is not very accesible from that point specially in case of an emergency!

A picture of La Jolla cove from children’s pool beach. Since the sun was still out and it was bright no matter how low I bumped my ISO and how small I set my aperture I couldn’t get the shutter slow enough to smooth out the water. I had to use my variable neutral density filter (which acts like a pair of sunglasses) to get the silky waters effect. In essence, the filter blocks the amount of light the sensor sees and the the shutter will remain open for a longer period to allow for a correct exposure; and this will get you the silky water effect 🙂

Here is a silhouette from the negative tide pools at La Jolla Cove from last Wednesday. Little did we know we had a spectacular sunset in store for us that day, I could’ve sworn I overheard someone mention that you always get amazing sunsets when you have negative tides! Can anyone confirm if this is a fact or myth?

Last night’s sunset was epic! Nature put on quite a show; within a span of half an hour the sky changed so many colors, it was incredible. A time-lapse would’ve been a lot more appropriate than this HDR but this was towards the last fifteen minutes where the sky went from yellow to orange to red. Here is an an instagram picture that I took with my phone without applying any filters about 10 minutes after taking the brackets above. Just look at all these people just staring the sunset, there were so many more above from END_OF_DOCUMENT_TOKEN_TO_BE_REPLACED 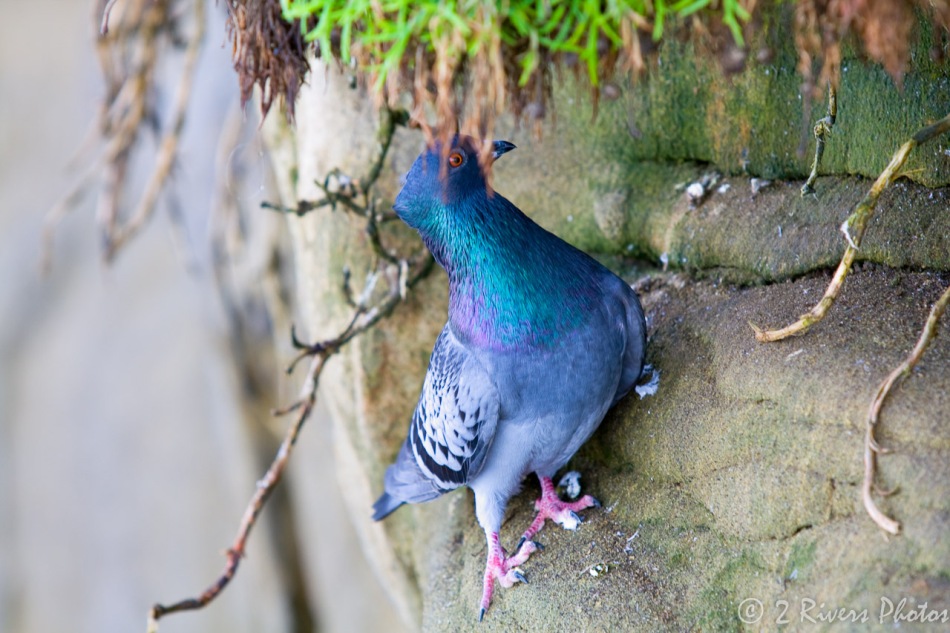 A red eyed Pigeon, not sure if I’ve ever seen one before! I saw it from a distance and I managed to snap one good image before the bush really interfered with my POV.

One of favorite images of all time, its also one of my most popular on flickr. Just thought I’d add it to my blog.

Sunset between the Americas 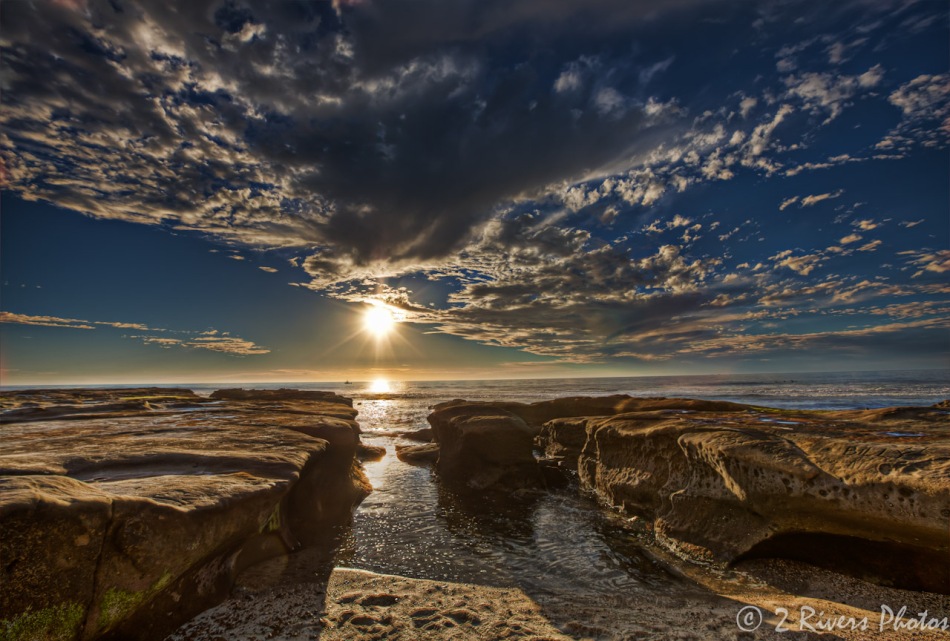 I don’t know why but the shape of the clouds looks like the American continents me! The sun is setting right where Mexico is 🙂 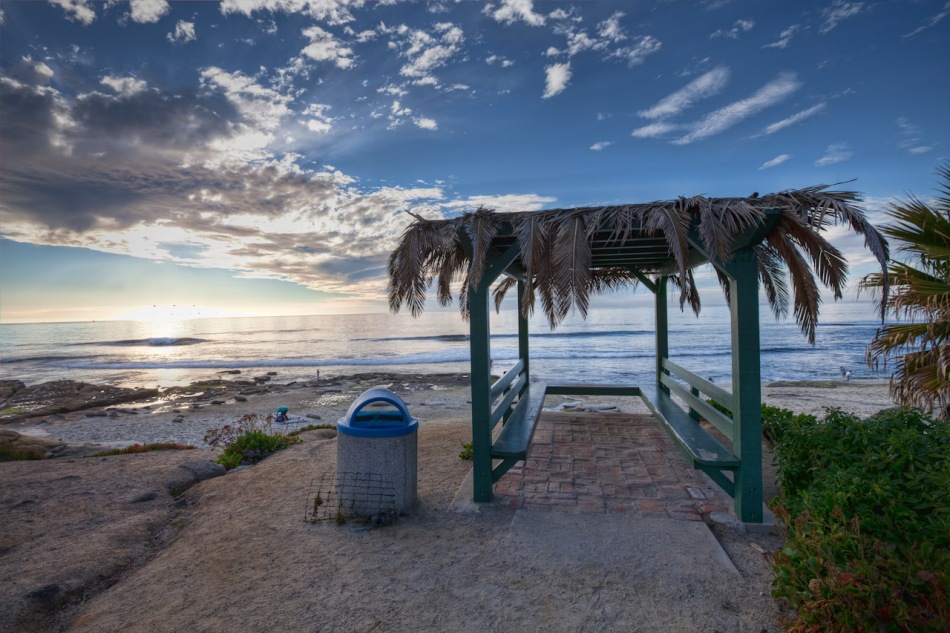 Its rare that this gazebo is empty at La Jolla, specially around sunset. I was lucky enough to have a few minutes to take these brackets because shortly after it got occupied as it always does

A typical sunset in San Diego… orange sunset & clear skies!! We are blessed with this weather but more often than not we have boring skies like tonight’s. 22C/72F at one point during lunch on Jan 28 is pretty good so I’m not complaining, I’m just stating a fact for outsiders 🙂