This is an image that I took of my office’s hallway shortly after the power outage that we experienced in San Diego back in September of 2011. Initially, we thought we had a glitch at the power generator in our campus but slowly we started to get the news that this was city wide. Some people started to leave anticipating a very long drive home and some like myself decided to stick around and kill time with colleagues until the mayhem died down. Considering how much time I had to kill I decided to take pictures of the office & the campus but I forgot my tripod so I could only shoot until the sunset and that’s when I went home that night. 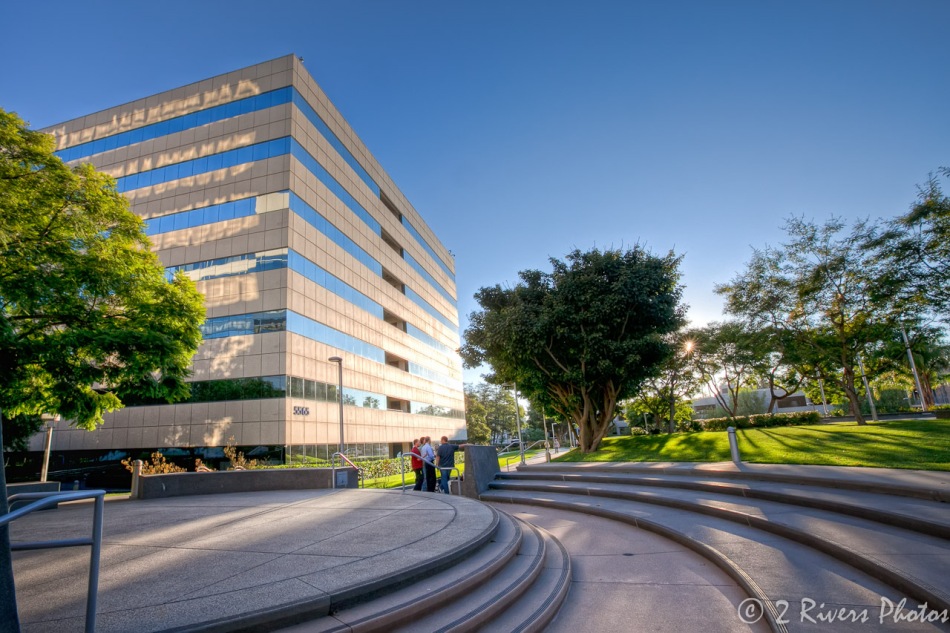 A picture of the Qualcomm Morehouse campus during the power outage. A bunch of them were just hanging around waiting for traffic to die down before attempting to head home. That day was just a disaster for traffic! 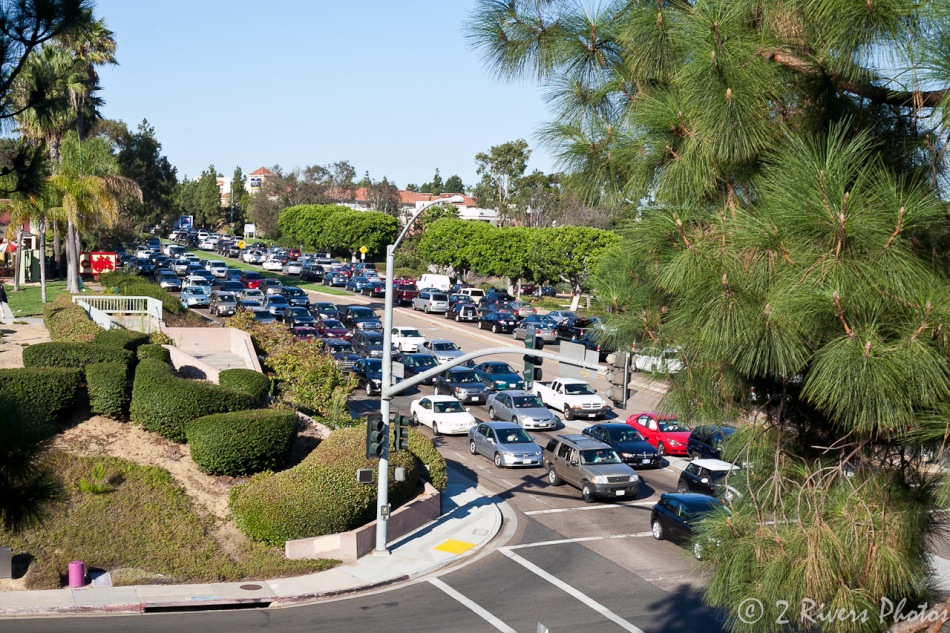 San Diego and most of the southwest of the US experienced a power outage on September 8, 2011 for approximately 6 hours which started right around rush hour ~ 4pm. Everything and I do mean everything was out, except for emergency facilities.

The traffic pretty much came to a halt as shown above; this was the intersection of Mira Mesa Blvd with Lusk. Converting traffic lights into 4 way stop signs paralyzed the city; END_OF_DOCUMENT_TOKEN_TO_BE_REPLACED